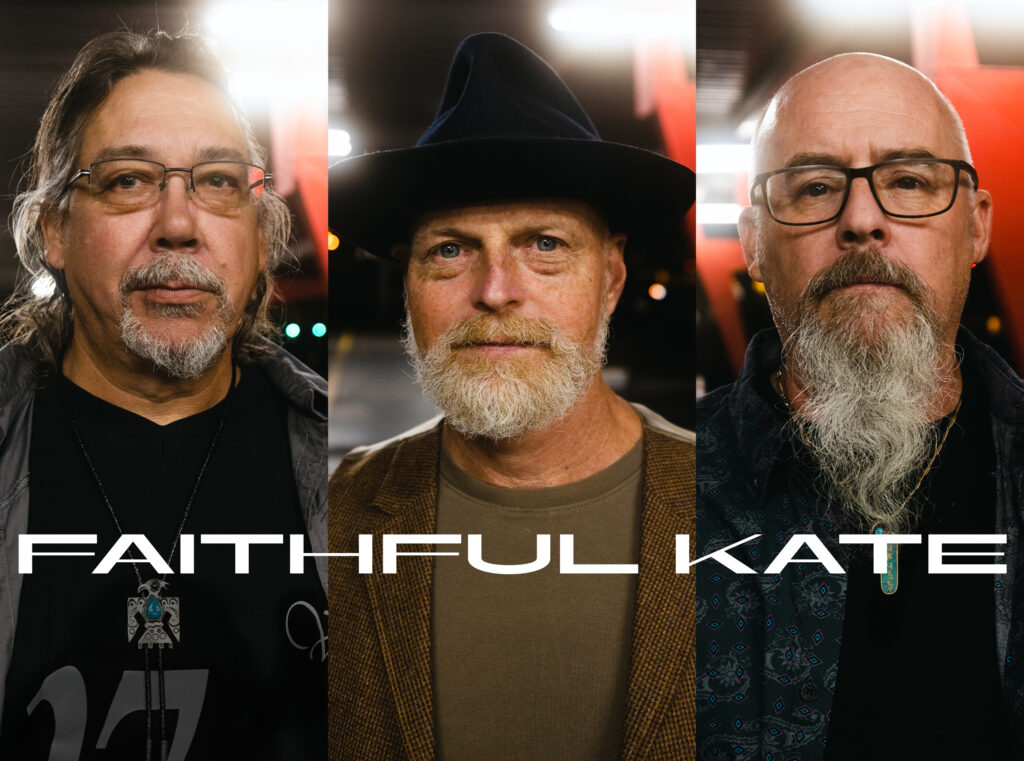 ALBUM OF THE YEAR by VEER MAGAZINE. 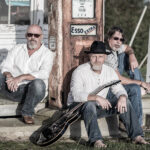 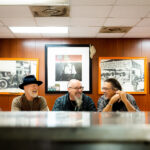 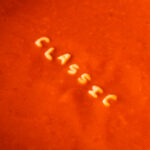 “Lee Brinn, the lead vocalist and guitarist for the band, has a voice that raises the hairs on the back of your neck, while your neck is head banging, of course. The opening track is a saucy number about “Faithful Kate.” “If this is our beginning God only knows where it ends,” Brinn sings in well-earned partner worship. They named their band after her, after all. It’s hard to find gentlemen who rock this hard…” Go to original review