ALBUM OF THE YEAR VEER AWARDS NOMINEE, CLASSIC! IN STORES  & EVERY STREAMING SITE! 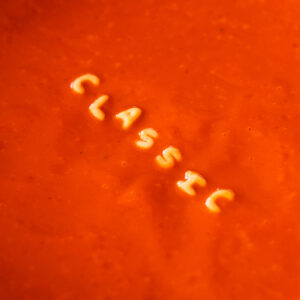 Special thanks to Paul Shugrue of WHRV 89.5 OUT OF THE BOX and Tom Farley of RADIO SEVA in Hampton Roads for supporting new music everywhere. Out Of The Box WHRV 89.5 FM with Paul Shugrue has been a driving force behind new music for almost two decades. The show has featured three singles from Faithful Kate’s upcoming album, introducing listeners to the band and their music. It’s stations like these that keep our music palettes guessing and excited. Our sincere thanks Radio SEVA, WHRO, NPR, PBS, to fans, friends, and family for playing and sharing! ~Faithful Kate

FusionBuzz Music Media LLC is proud to present FAITHFUL KATE, an unstoppable kindred spirit with a mission and a debut album. Faithful Kate debut album promises to bring 70’s grit back to the airwaves

Thanks to MASTER SOUND STUDIOS in Virginia Beach and owner, engineer, producer, Rob Ulsh for his continued support. We’re thrilled to incorporate his years of experience and expertise into the completion of our first studio project, album release date December 18th. ~Faithful Kate